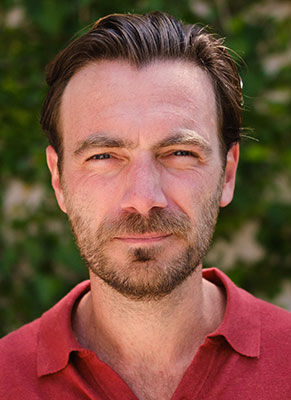 Adam is a veteran news camera operator working for the Nine Network for more than 15 years. During that time he has been deployed to cover major stories and breaking news across the globe. He captured the assault on Mosul, Iraq in 2016; the aftermath of the 2004 Indian Ocean Tsunami and the 2014 World Cup in Brazil.

For four years from 2017-2020 he was based in the US. Using Nine’s Los Angeles Bureau as a base, he covered the Trump Presidency; the forefront of the Covid-19 pandemic; and the death of George Floyd and Black Lives Matter movement. His brave and compelling live coverage of those protests earned him the Walkley Award for Television/Video camerawork.

While videography has enabled Adam to use a camera for a career, his passion remains photography.

Working predominantly in black and white he is rarely without a camera over his shoulder. Searching the contrast of light and shade for an elegance in everyday moments.