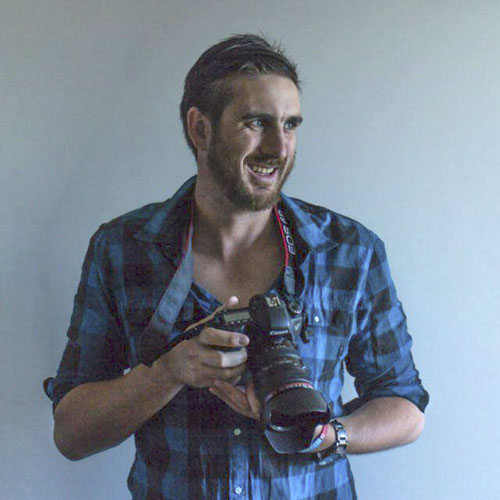 Warrick Eady is an emerging photographer based in Sydney.

A former Member of the Australian Army, with nine years service and multiple deployments to Afghanistan, Warrick had always had an interest in creating images as a kid, but it wasn’t until his last deployment at the end of 2013 that he really started to pursue photography seriously.

In late 2012, a close mate of Warrick’s was killed in Afghanistan, and as a result, coming to terms with the loss over the next few years were difficult.